“We can now see the Con Brio as the worthy successors of the legendary Beaux-Arts Trio. That says it all!” 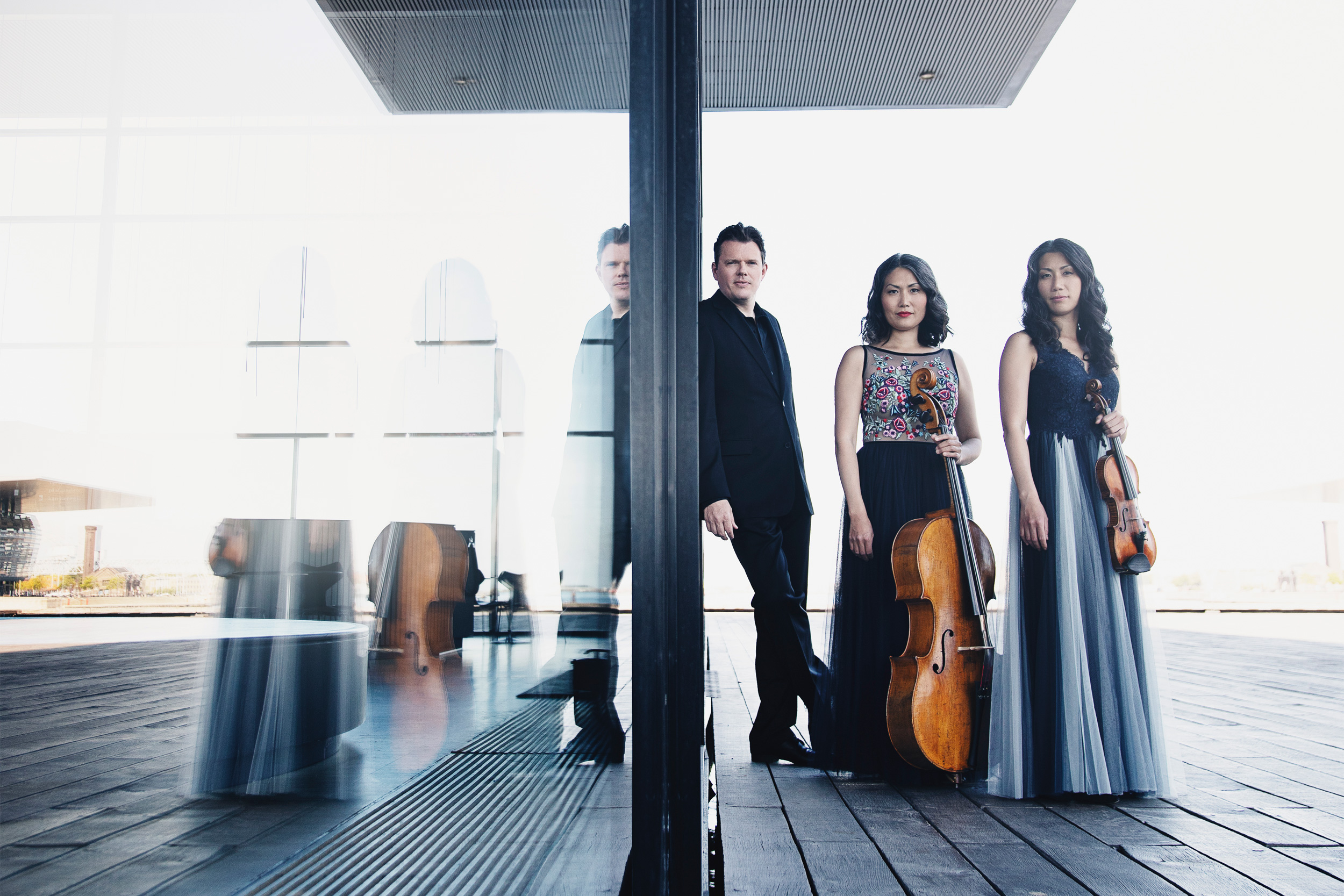 Recognized as one of the world’s finest piano ensembles, the Trio con Brio Copenhagen’s multifaceted members are not only performing artists who tour extensively, but also esteemed recording artists, artistic directors and educators. The Trio appears regularly at the world’s leading venues and concert series, including Carnegie Hall, Lincoln Center, Wigmore Hall, Berlin’s Pierre Boulez-Saal, the Concertgebouw and many more. Trio con Brio is a recipient of the Carl Nielsen and Anne Marie Carl-Nielsen Award, one of Denmark’s most prestigious prizes.

Trio con Brio Copenhagen is a fusion of two overlapping “musical pairs:” two sisters, violinist Soo-Jin Hong and cellist Soo-Kyung Hong, are from South Korea; pianist Jens Elvekjaer, Soo-Kyung’s spouse, is from Denmark. Founded at the University of Music and Performing Arts in Vienna in 1999, the Trio is now based in Copenhagen and is recognized for its exceptional musicianship, fresh approach to the core repertoire, adventurous programming and a commitment to bringing music to young people through their highly creative concerts.

The ensemble’s recordings have received tremendous critical acclaim. The latest album of Shostakovich and Arensky trios (Orchid Classics) was a Gramophone “Editor’s Choice” and also singled out by BBC Music Magazine as a “Chamber Choice” of the month. The disc also just won the German Record Critics’ Award (Preis der deutschen Schallplattenkritik), and was singled out among other winning titles including the Berlin Philharmonic, Frank Peter Zimmermann, and Quatuor Ebène. An album featuring the complete Beethoven piano trios (Orchid Classics) garnered broad, enthusiastic praise from critics and fans alike with the BBC Music Magazine calling it “a triumph.” The Trio has also recorded the work of leading Scandinavian composers, including Per Nørgård, Bent Sørensen and Sven-David Sandström, who have written works for the group.

As visionary artistic directors who are known for their insatiable curiosity, inventive programming and engaging children’s concerts, Trio con Brio Copenhagen plays a vital role in the cultural life of Denmark. This season they are collaborating with leading Danish actor Søren Sætter-Lassen on their new musical production of “The Little Prince” set to open at The Royal Danish Theatre. A tour is planned the following year. 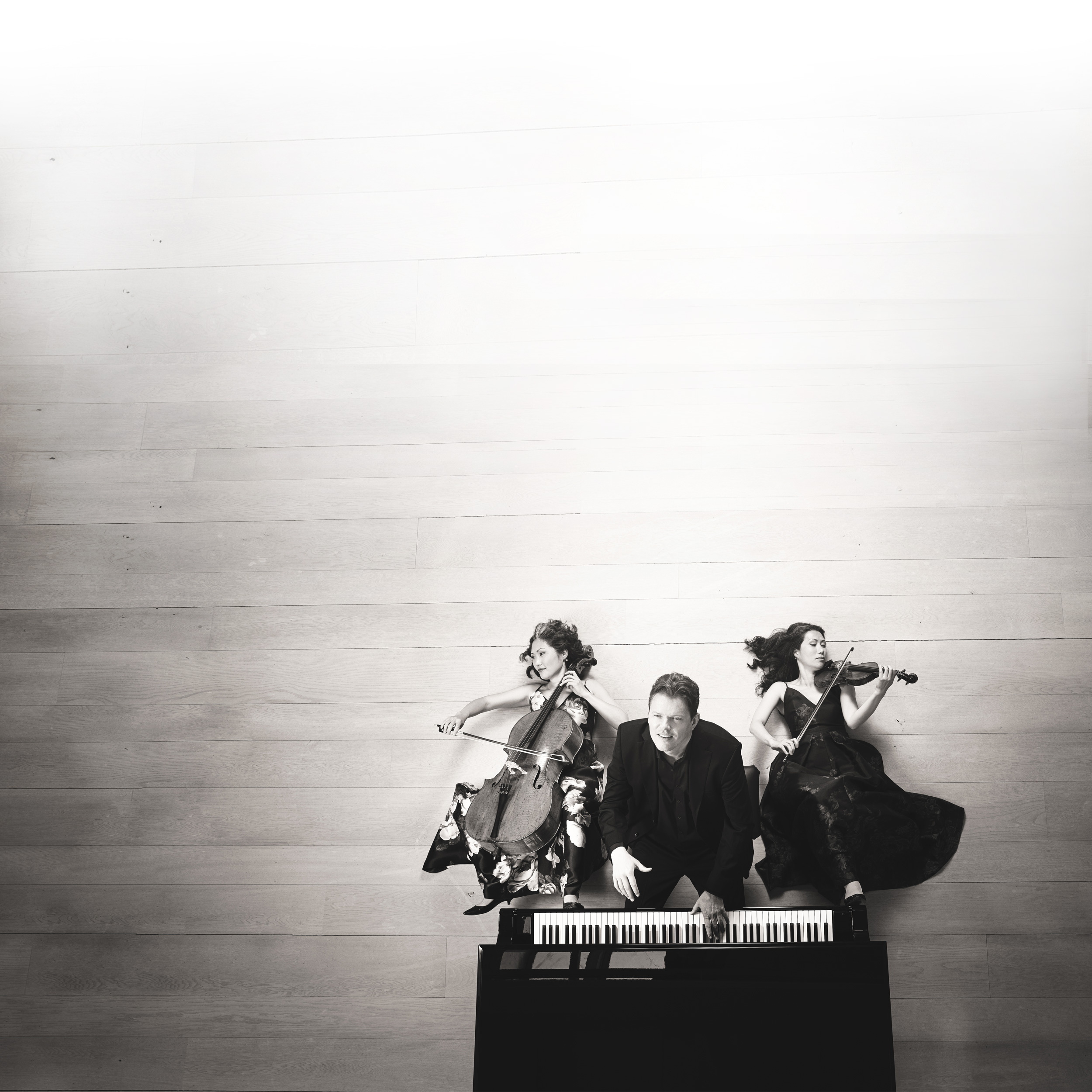