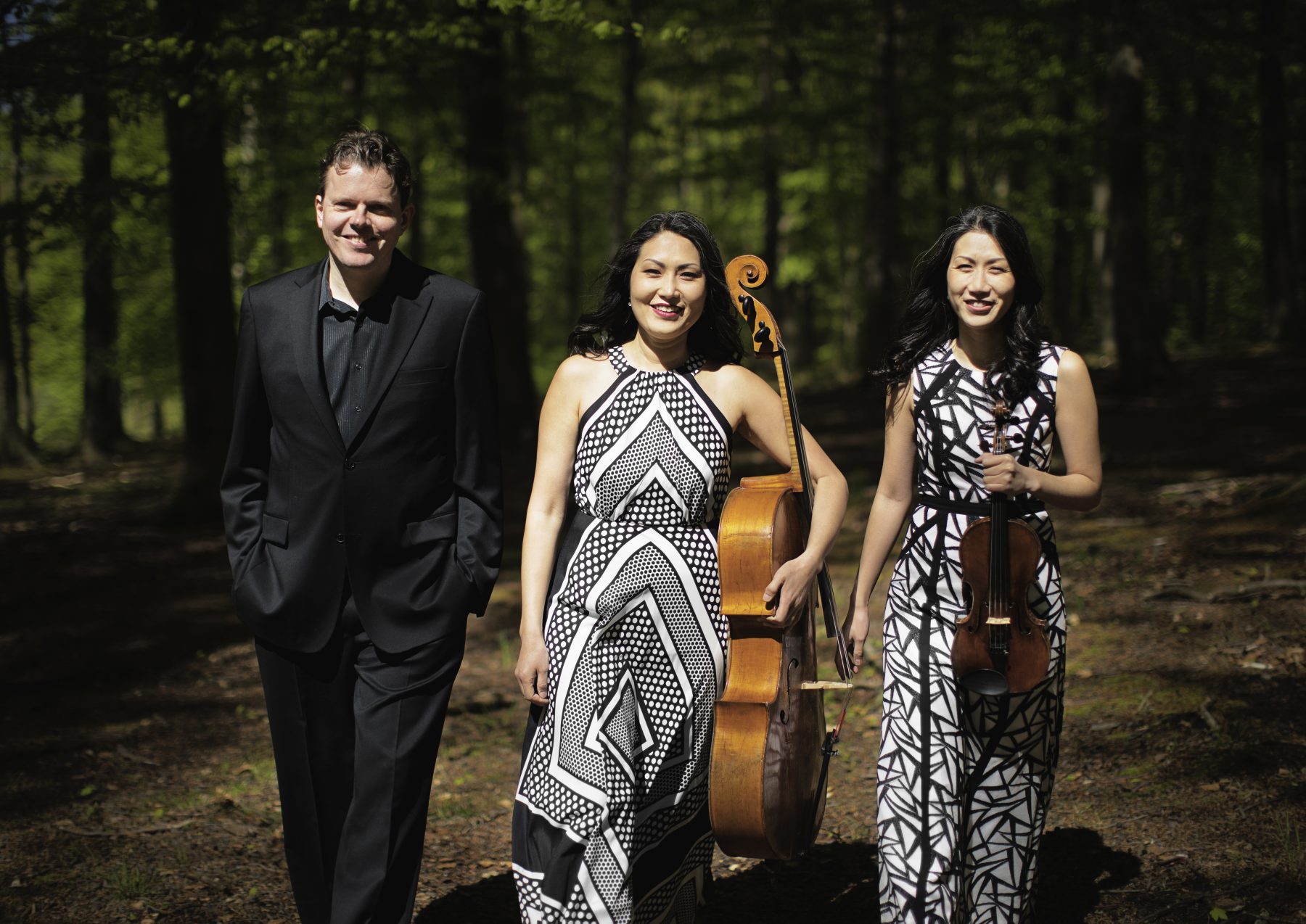 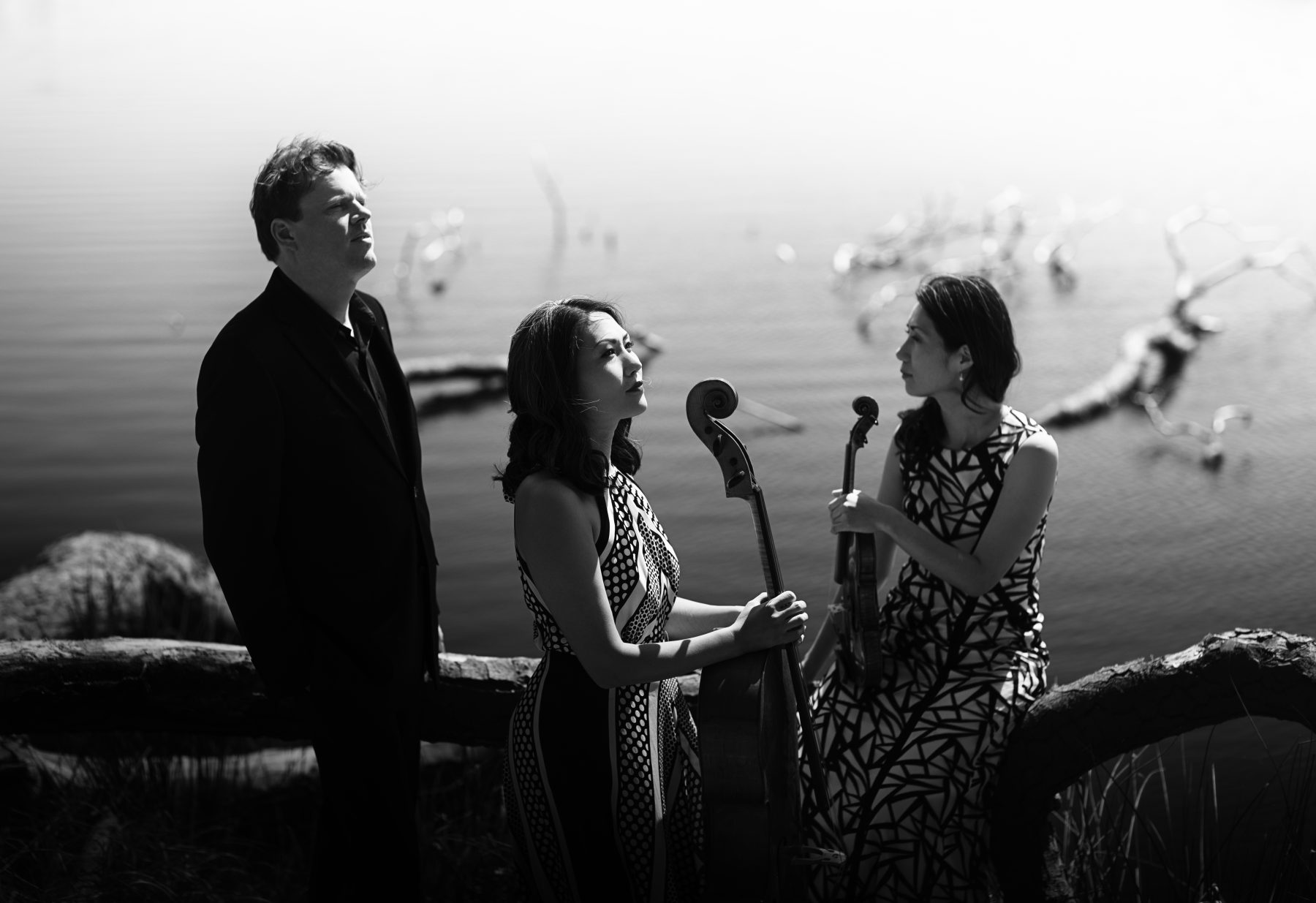 The ideal upbeat to the Beethoven Year

… Trio con Brio Copenhagen confirms their world class to the fullest with this recording, and I cannot imagine a better upbeat to the Beethoven Year 2020… 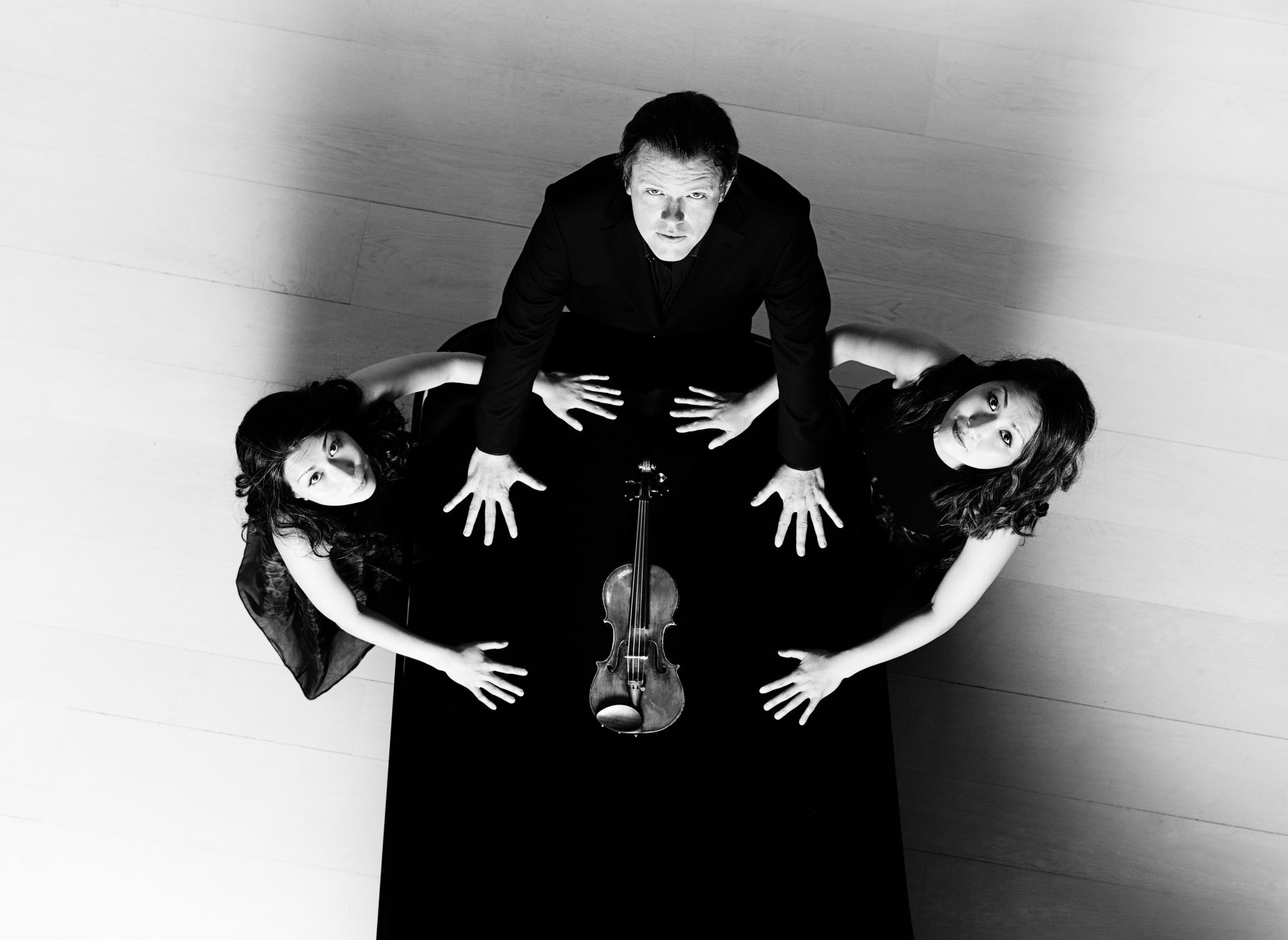 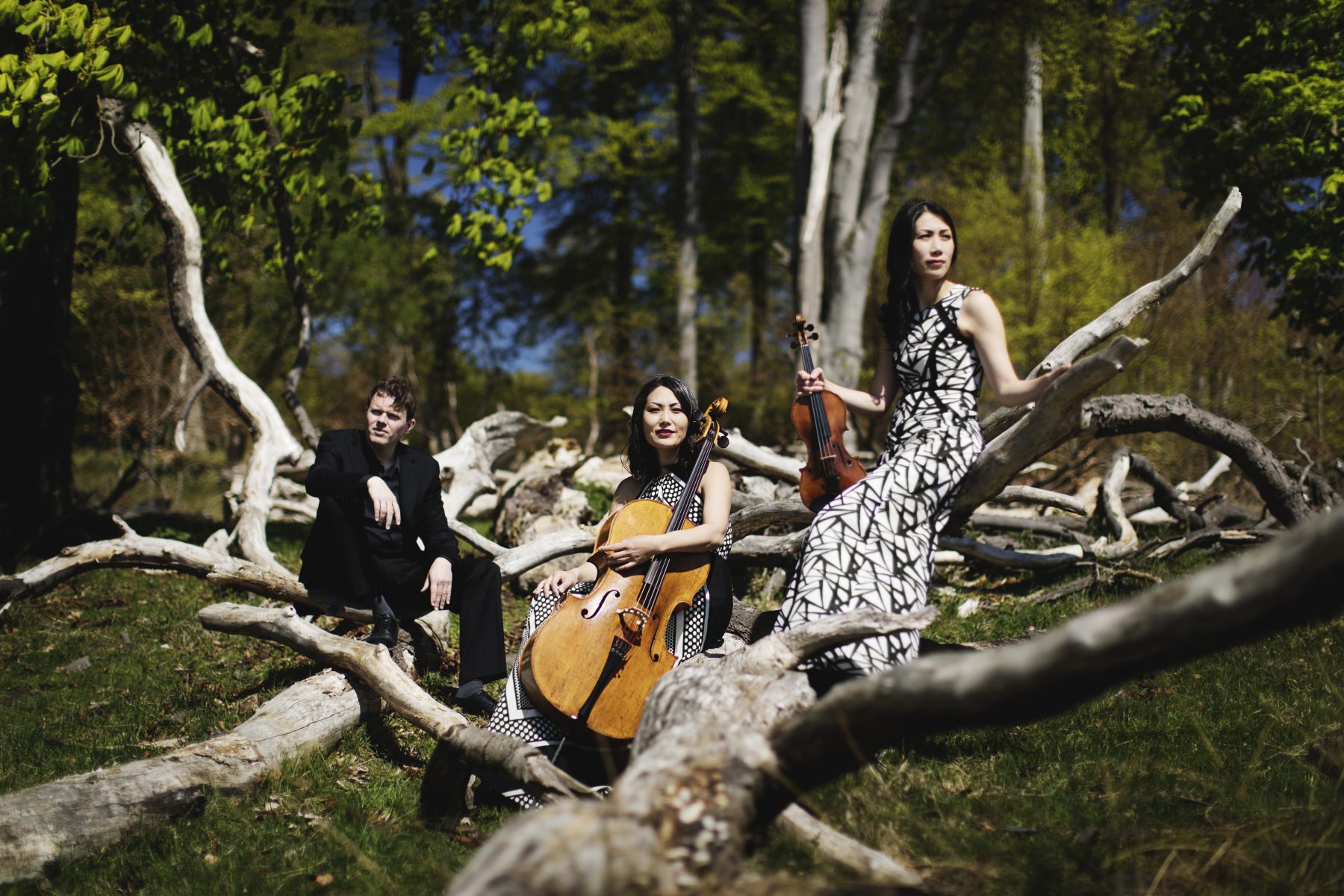 … Since they played masterfully the last movement of the Trio op. 15 of Smetana in the inaugural concert left an unbeatable impression, corroborated in the conceptually very difficult Trio op. 70 no. 1 of Beethoven…everything they play is at the highest technical and expressive level… 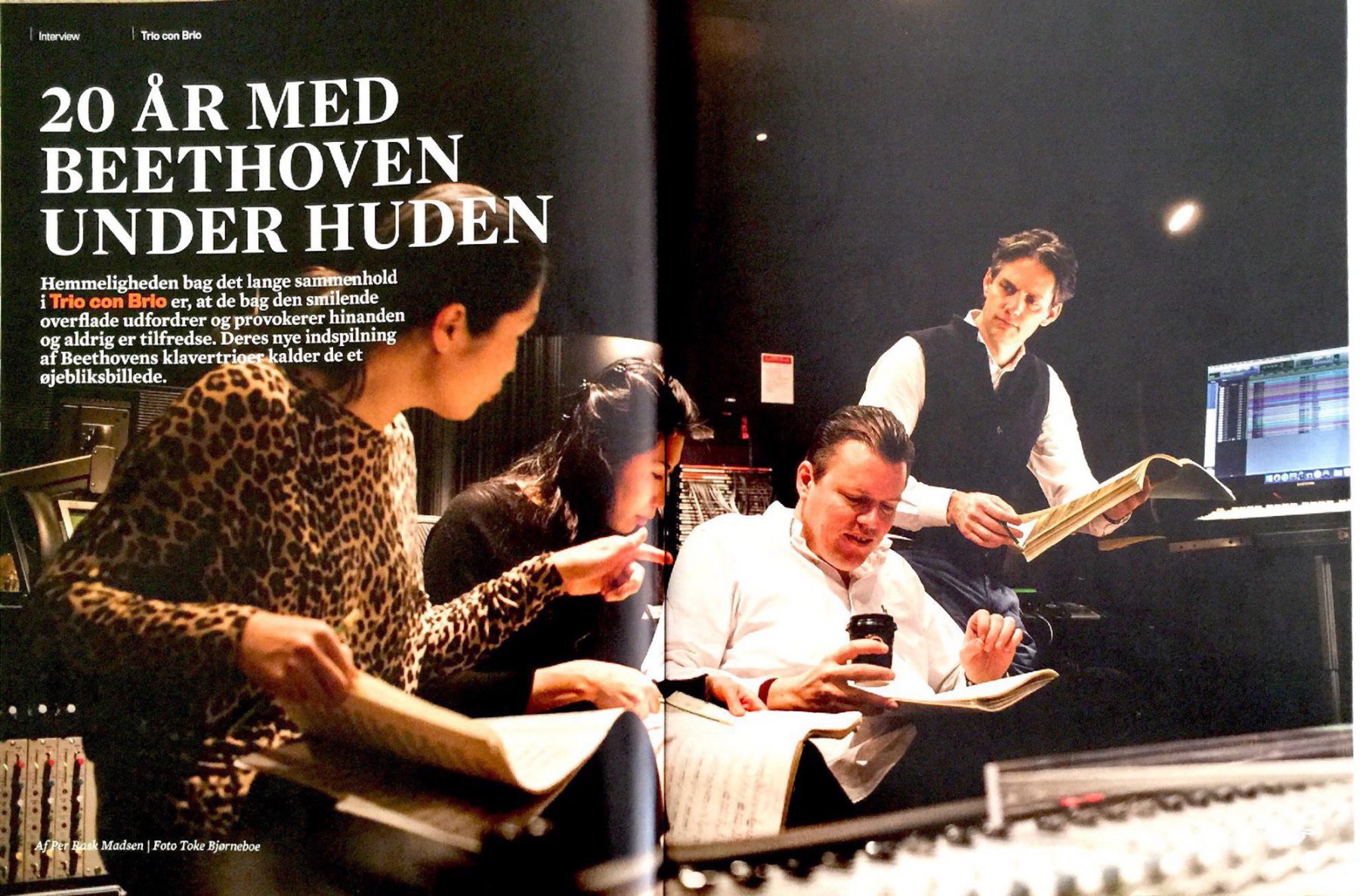 Inteview – 20 years with Beethoven under the skin

Magasinet Klassisk brings a major 8-pages feature about Trio con Brio Copenhagen. The article features the trio’s 20 Year Anniversary, the recording of complete piano trios by Beethoven and much more! 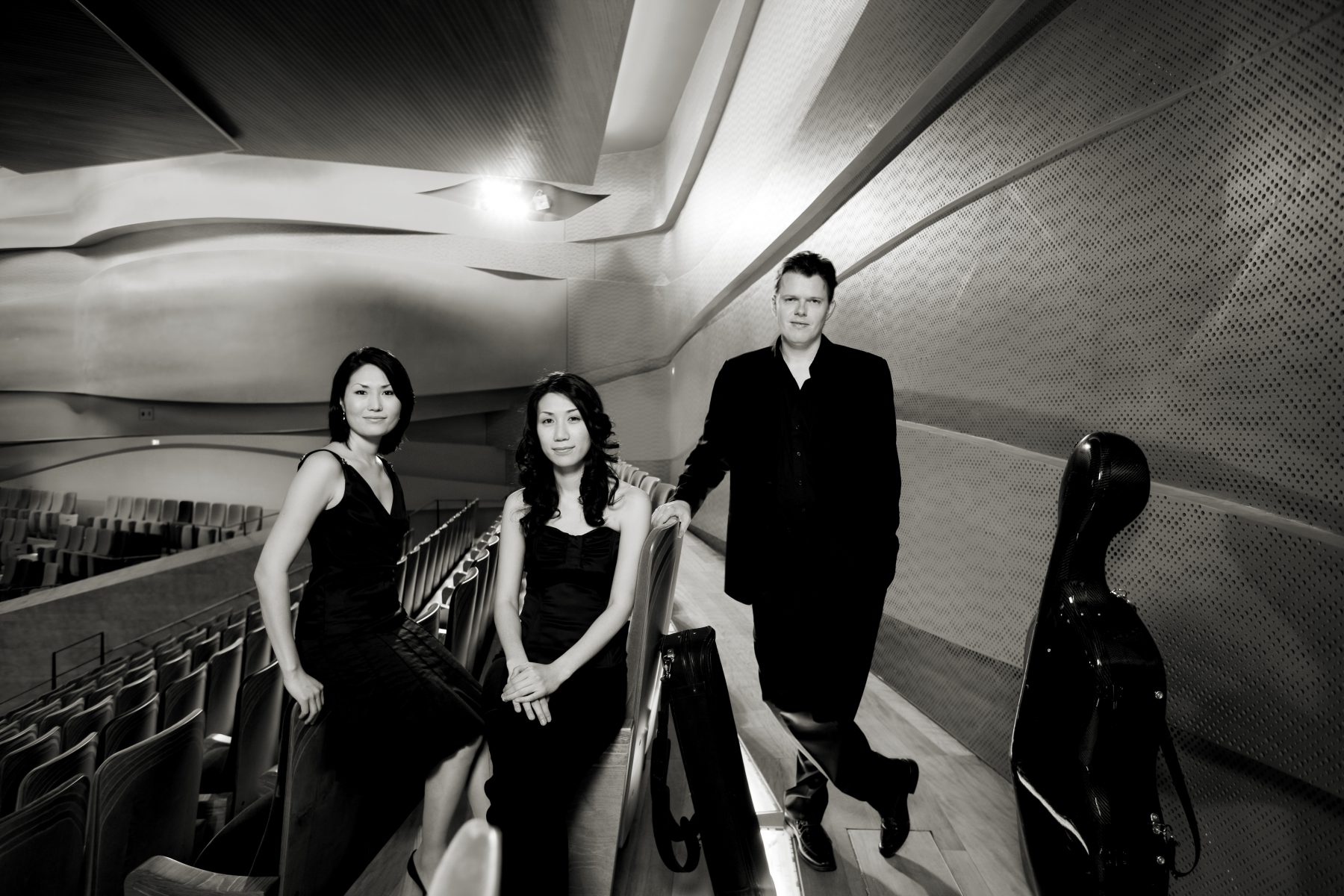 …I’ve heard a number of prominent trios perform this music (Shostakovich’s Trio No. 2, in E Minor, Op. 67), and I treasure the two recordings with the composer at the piano. I’ve never heard this music played with more power and conviction… By the end of this piece the violinist was in tears and I wasn’t far behind her.