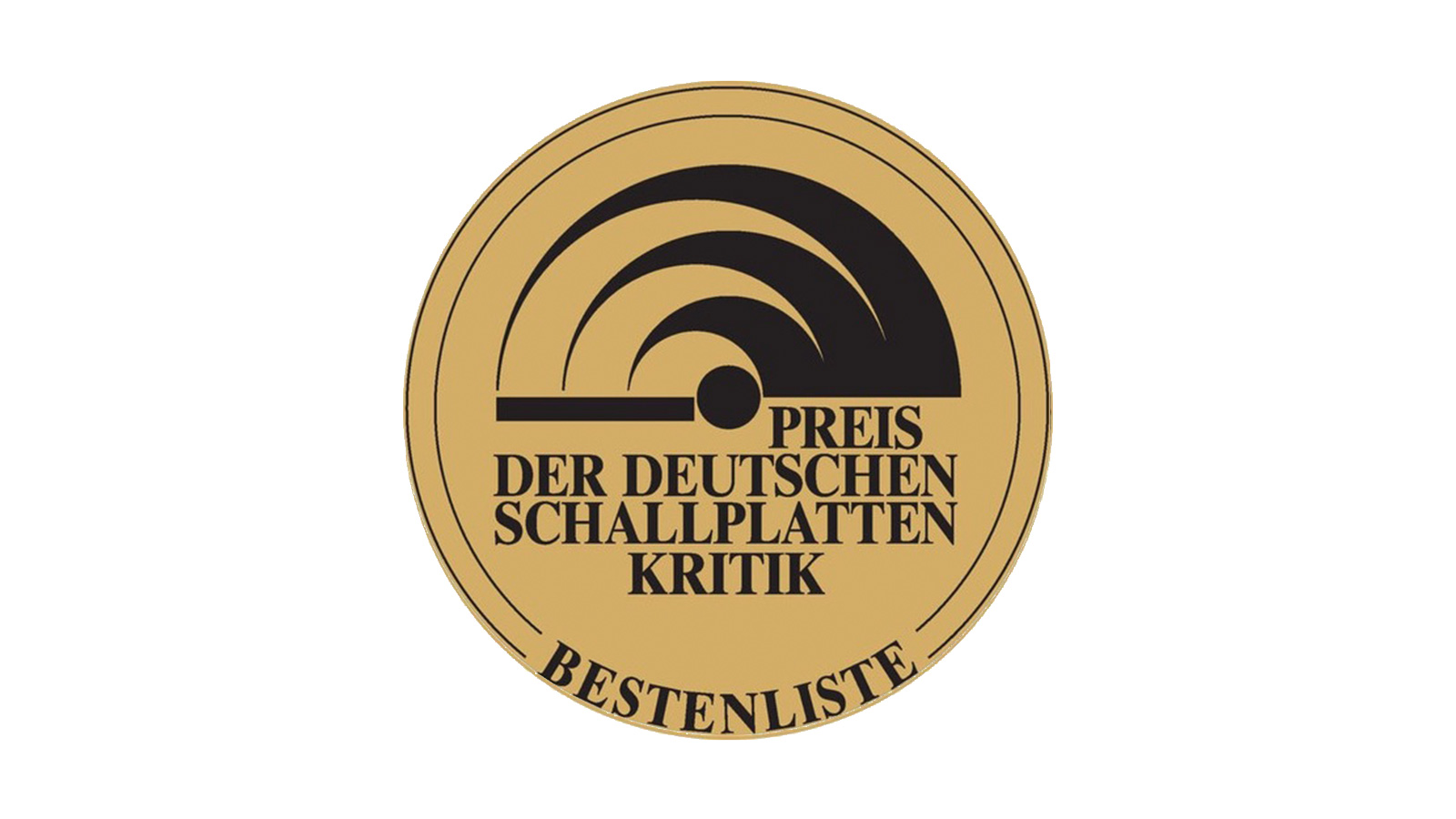 It was singled out among other winning titles including the Berlin Philharmonic, Frank Peter Zimmermann, Quatuor Ebène and Antoine Tamestit.

The 155-member jury overseeing the Award compiled a long list of 294 albums selected among the new releases of the last quarter of year; out of this pool, 31 albums have been granted the prestigious award.

“Heavy marble chords burst, and velvet melodies spread warmth in the pitch-black night. Melancholy weighs heavily on Arenski’s Piano Trio No. 1 in D minor, but the Trio con Brio Copenhagen pierces it with a streamlined elegance,” wrote music journalist Thilo Braun for the jury on the trio’s album.
“On the other hand, emotional chaos reigns in Shostakovich’s Piano Trio No. 2 in E minor: does this lightness want to make you laugh? Or is it already madness, raging in the forward-rushing virtuosity? It’s the ambiguity that makes this record shine so bright,” Braun concluded.